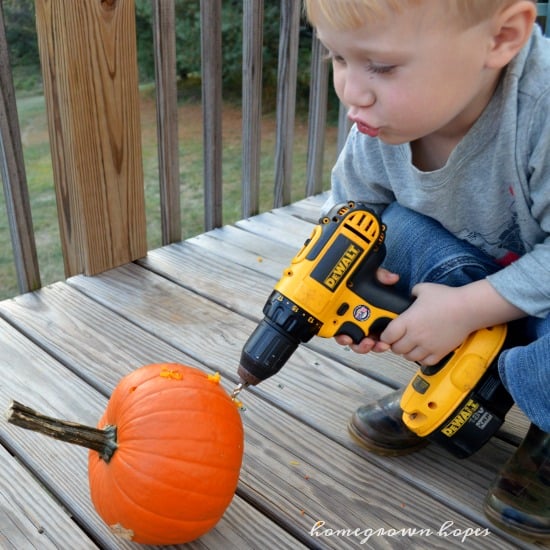 Here in the south, it’s not uncommon to hear someone describe
an especially rambunctious child by saying

Let me tell you, if I had a dime for every time I’ve heard someone say that about my energetic toddler,
I’d probably be writing this post from the veranda of my waterfront estate.
But here I am in ratty sweats with Chuggington blaring & my “all boy” singing along.

So when pumpkin carving time rolled around,
you know I had to make this an “all boy” activity. 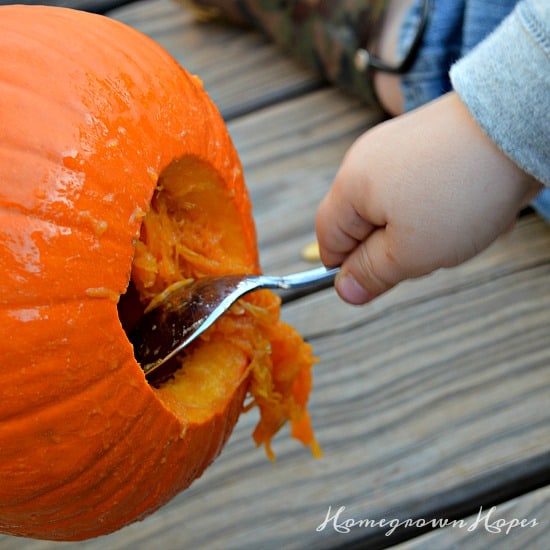 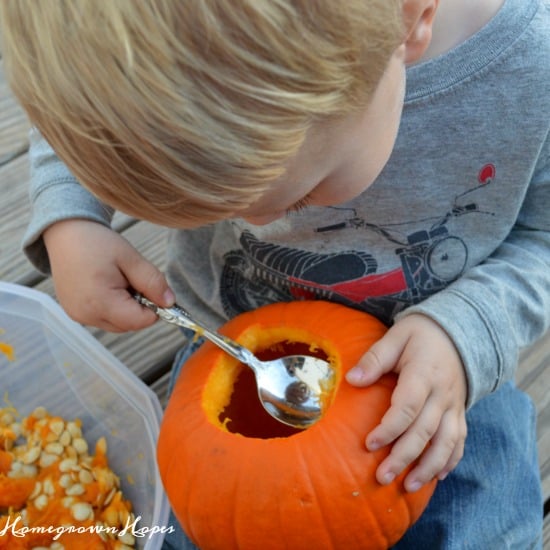 Here’s where the power tool part comes in….time to break out the drill!
Obviously, use caution when mixing toddlers and power tools.
Creek was closely supervised during this entire process. 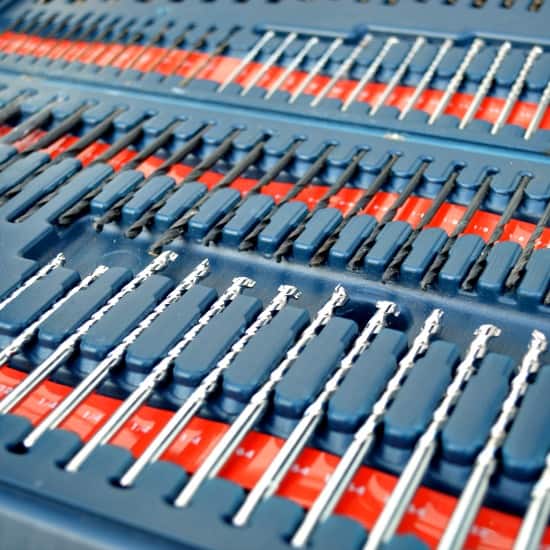 In order to let my little man be involved in the entire process,
I let him choose what size drill bits he wanted to use.
Then I let him help me hold the drill while we made each hole.

He was so thrilled to see it all lit up on the front porch when we finished.
See if you can figure out which one Mama helped with ;-P 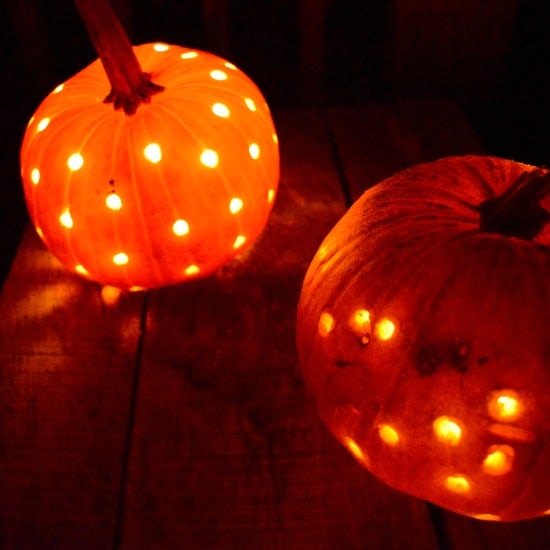 The beauty of this pumpkin is that it’s not really Halloween themed,
so I can leave it out until Thanksgiving!

How are you guys getting creative with pumpkin carving this season?
Share in the comments section below!

Pin it for Later 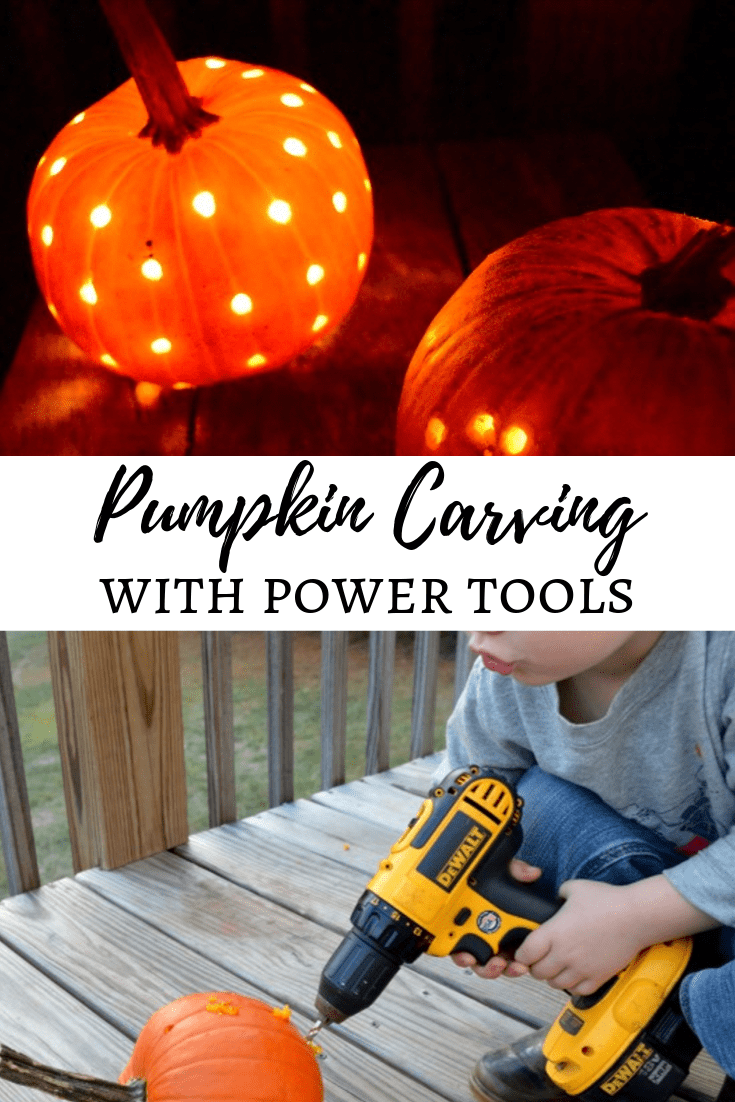