As I’m sure you gathered from my last post,
I’ve been in a bit of a cooking mood lately.
It is so nice to walk out my back door &
have fresh, delicious produce waiting for me.
(Thanks to my sweet husband who picks for me every day.) Our garden has done really well this year &
we have an overabundance of cucumbers,
so I had to start getting creative in the kitchen..
One week we decided to just let them go because
we were tired of picking & storing them……
just extra work for us later! I have been burning up Pinterest for
unusual cucumber recipes to try out.
Some that I made were great,
but there were a few that I could do without.

Since I’m sure there are others out there
who share the same blessing of too many cucumbers,
I thought I would share a few of my
favorite recipes.

My Mother-In-Law got me hooked on this stuff
from our favorite sushi restaurant &
it’s the perfect light summer snack.

There are several variations
but I usually make this version because
it’s simple & my husband loves the sauce.
(Seriously, we’ve had to shop at a certain grocery store before
just to get this sauce)

Mix everything together, sprinkle sesame seeds on top & enjoy!!  You could also add a little hot sauce for an extra kick.

I started out trying to cut
all of the cucumbers into
nice little sticks like the carrots
(which I bought pre-shredded from the grocery store
because mine weren’t quite ready to pick yet.)
I’m sure there is some fancy kitchen gadget out there
that makes this process quick & easy,
but I don’t have it.
So I just used this crazy thing called a knife
& cut the cukes as thin as possible.

The Yum Yum sauce is what I call
shrimp sauce at Japanese restaurants.
It was like Christmas at my house when
we discovered it at the grocery store.
If you can’t find it you can also
make your own pretty easily.

This has been my favorite cucumber recipe so far
because it’s so unique & a great little snack or appetizer.
I also think it would be great in a gift basket for Christmas.
(Friends & family forget that last line & try to act surprised come December.)

I found the recipe while surfing on Pinterest.
I’ve made one batch (7 jars) so far
but it was so simple that I plan to make lots more! I loooove a fresh caprese salad,
especially in the summer when I can grab
tomatoes & basil straight out of the garden.
My Mama always made it for us as a quick snack growing up
& it’s still one of my favorite go-to’s.
So when I found this recipe on,
you guessed it….PINTEREST (my virtual recipe book)
I knew it would be delicious.

I took it to a pool party &
it was an instant hit.
My tip is to eat it pretty quickly after you make it though,
so the avocado doesn’t get brown and mushy.

I hope you guys enjoy these recipes as much as I did! 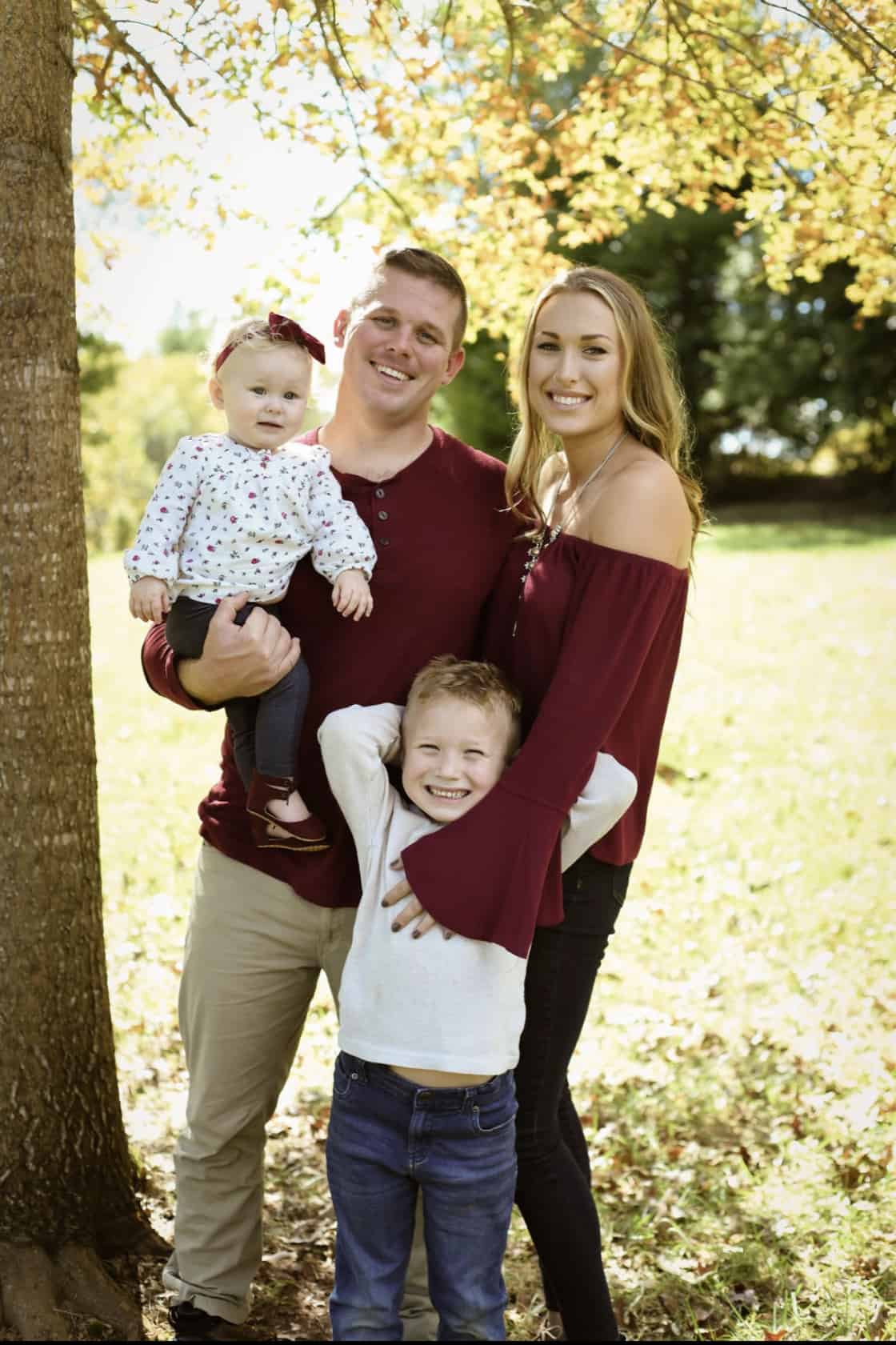 Read more about me here...